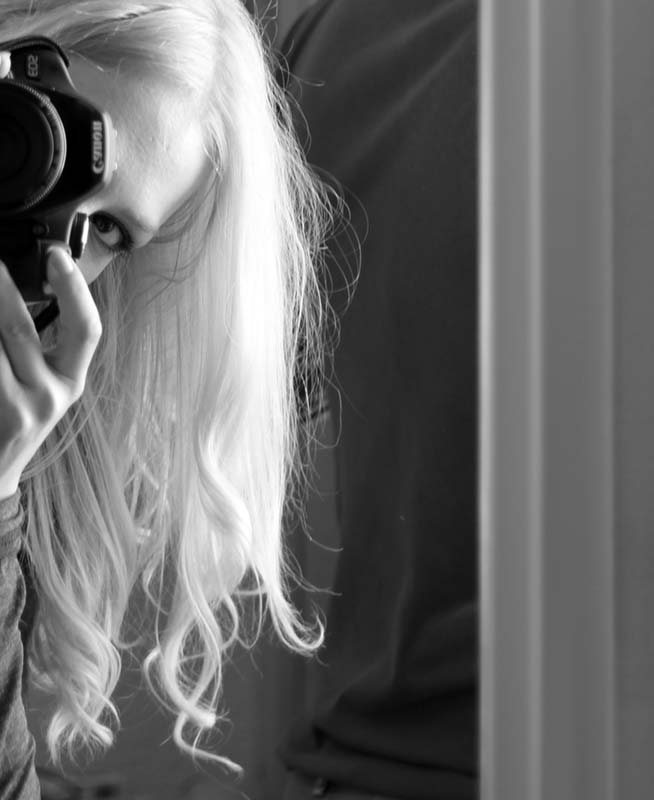 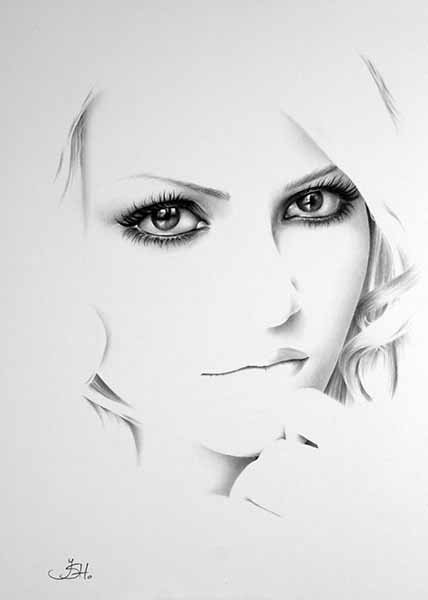 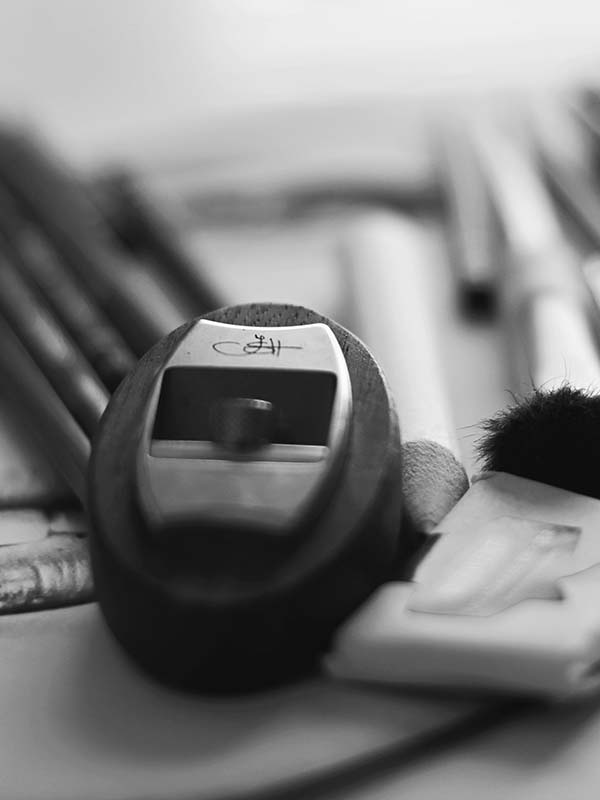 I am a pencil artist and the creator of minimal realism in graphite portraiture.

Alongside creating custom portraits, my work has featured as book covers and illustrations, for interior design, and has attracted a strong international client-base, including the celebrity circuit.

I was born in Bucharest, Romania, on August 3rd 1982 and grew up a wildly introverted only child, surrounded by (mostly 19th century French) books and forever drawing portraits. Growing up, I abandoned and all but forgot my pencils for the longest time, trying to fit in and study for a job that sounded like what might be expected of an adult.

In the midst of my Master’s in Psychology, though, the pencils came back and reminded me of who I was and what I was here to do.

I never stopped drawing after this. I moved to the U.K. in 2008 and slowly my own style started to emerge, or rather I stripped my portraits of what I found superfluous until everything felt right and my minimal realism was born. My two human children followed soon after.

My ongoing ‘Fragments’ series of portraits is closest to my heart and explores social constructs, mental health and our complicated relationship with ourselves.